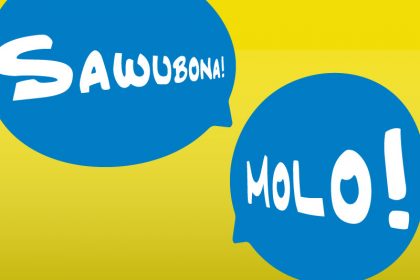 With such close similarities, who could blame the two for having problems when engaging in simple small talk?
Just one more interesting fact about Xhosa and Zulu:

Both languages have two different ways of saying goodbye.

Indeed a beautiful way of saying your farewells, although it does get difficult to choose which one to use when you are talking over the phone. 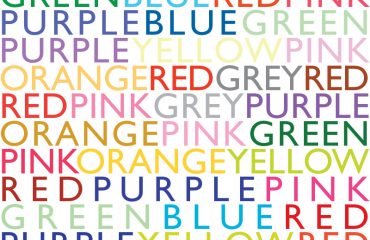 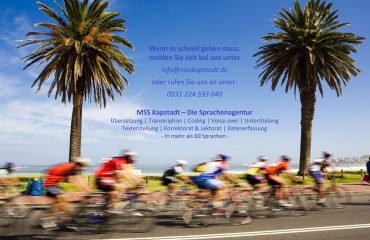 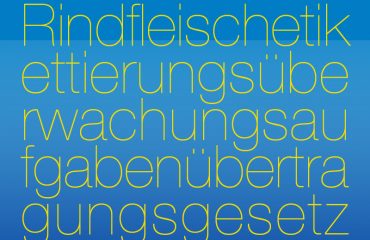